← more from
POW Recordings
Get fresh music recommendations delivered to your inbox every Friday.
We've updated our Terms of Use. You can review the changes here. 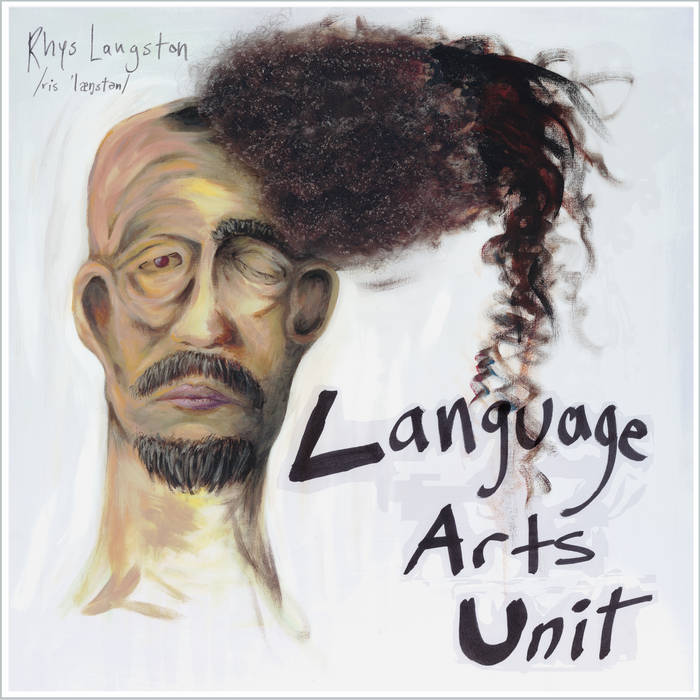 cgidog_ Everything about Rhys and this album is sharp: his writing, delivery, wit, production, and musicality. A truly talented artist like this deserves repeated listens to appreciate the scope of his ambition. Favorite track: Morning Becomes Apoplectic, a Follower's Prayer.

⚰️ Gberdex ⚰️ It's mind-boggling that this album hasn't blown up yet. The best underground hip-hop I've heard in a long time 🖔🖔🖔 Favorite track: The Governor's Water Glasses.

a rap textbook of textbook raps coloring outside the lines. theory and praxis as theory as praxis. the erudite and the cool. the gradient of styles bearing colloquial wisdom.

All songs written, composed, produced and performed by Rhys Langston except:

"Thrust of the Memos (My Domestic Terrorism)"- Featuring additional writing and vocals by Moziah, additional vocals by Aissa

"Incredibly Black and Extremely Eccentric (in Oregon)"- Produced by kató

"I Could Rap Forever"- Produced by alexanderrrowland, featuring keys by The Roswell Universe, additional writing and vocals by Serengeti, additional vocals by Aissa

Recorded by Derek Sturman at the Swaglife Universe (Monterrey Park, CA), November-December 2017, and by Ch. Davis at the Black Market Poetry Bureau of Internal Affairs (Los Angeles, CA), January 2018-May 2019

From smoked salmon to freshwater microphones.

Bandcamp Daily  your guide to the world of Bandcamp

Guests John Beltran and Kim Myhr walk us through their magical musical adventures.